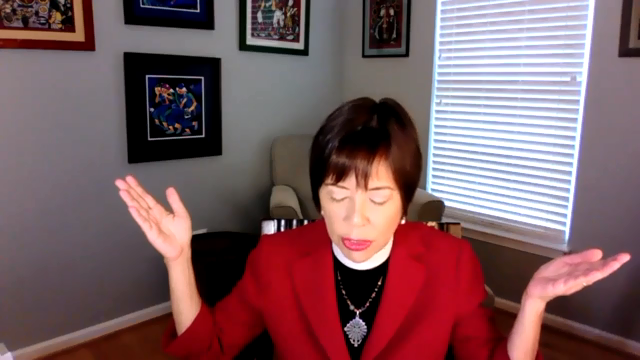 The Metro DC Synod Racial Equity Team set aside time to also commemorate the Emanuel Nine on Thursday June 17, 2021 by holding a communal Bible study. The Racial Equity team says "Mindful of the deep presence of God at Mother Emanuel African Methodist Episcopal Church in Charleston, South Carolina, we will read the scripture that was part of the bible study in 2015, that night when Dylan Roof was welcomed as a stranger. Rooted in the Word and in small groups, we will ask what was God saying then and what is God saying now?