One of the composers whose music our First Trinity/St Matthew community enjoys is the Norwegian Edvard Grieg. Grieg, 1843–1907, is Norway’s best known composer, and one of the principal figures in the Romantic era of music. Among his best-loved compositions are his Piano Concerto and his incidental music for Henrik Ibsen’s play Peer Gynt. He was interested in and made use of Norwegian folk music in his writing, especially the music of the Hardanger fiddle, Norway’s national folk instrument. While having four melody strings and being played with a bow like a regular violin, it has additional resonator strings and special tuning schemes that give its music a very unusual character. Some of that character can be heard in this piece, Bondens sang (Farmer’s song), from Grieg’s collection of sixty-six Lyric Pieces, short works for piano that he wrote throughout his career. 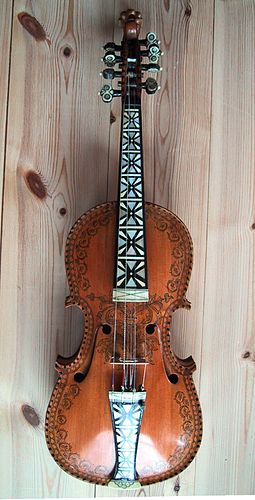 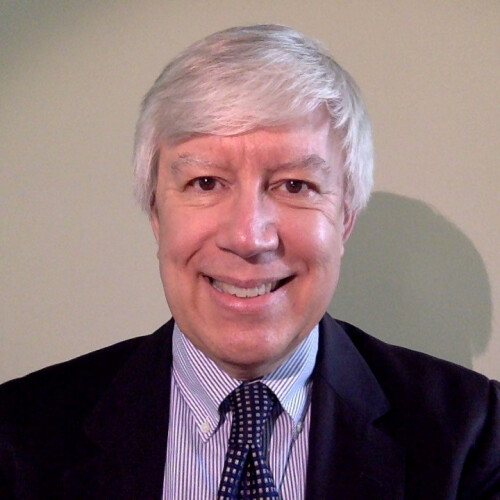